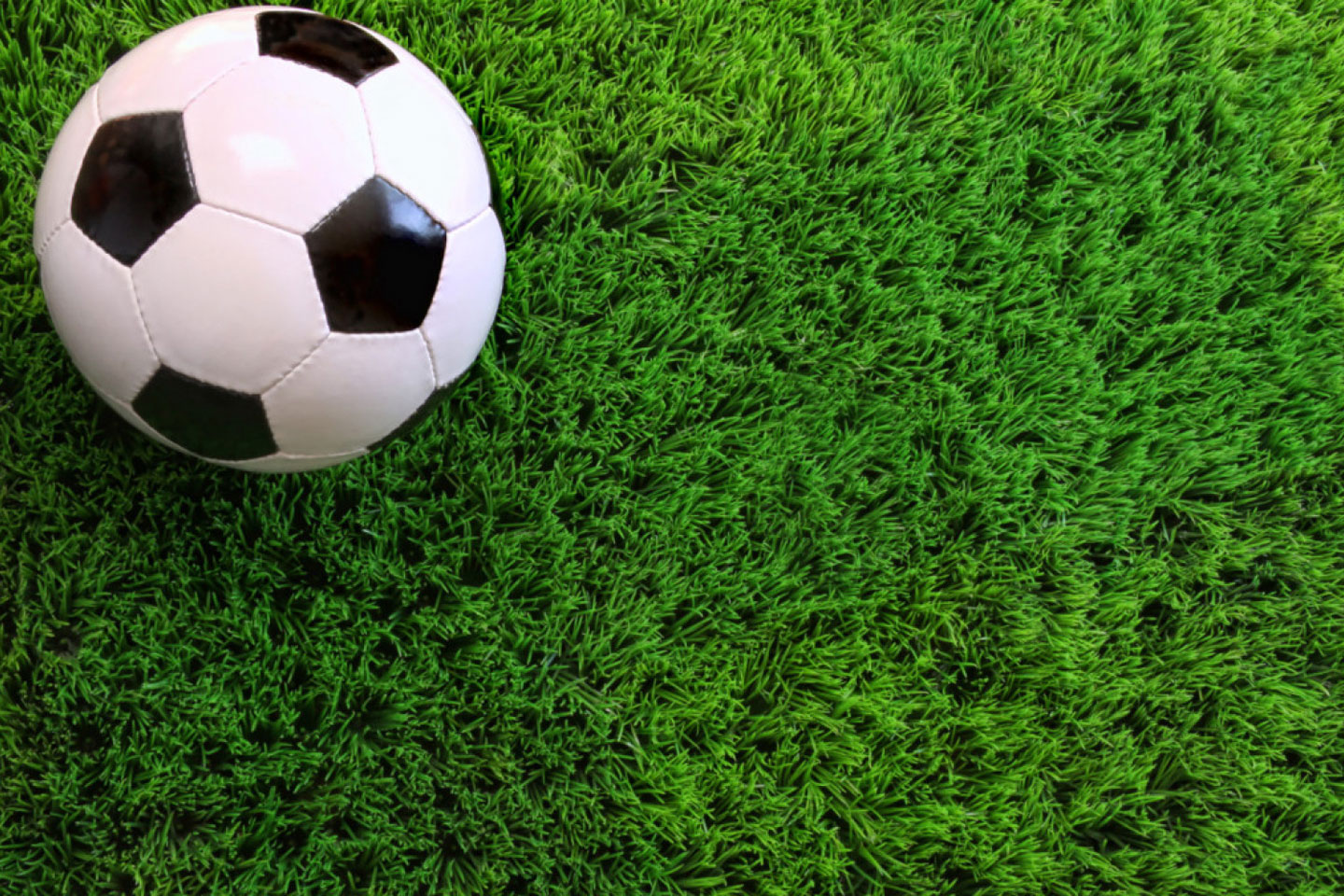 Founded in 2003 in the growing Hills District of Sydney,

Founded in 1972 the Knights is one of the Hills 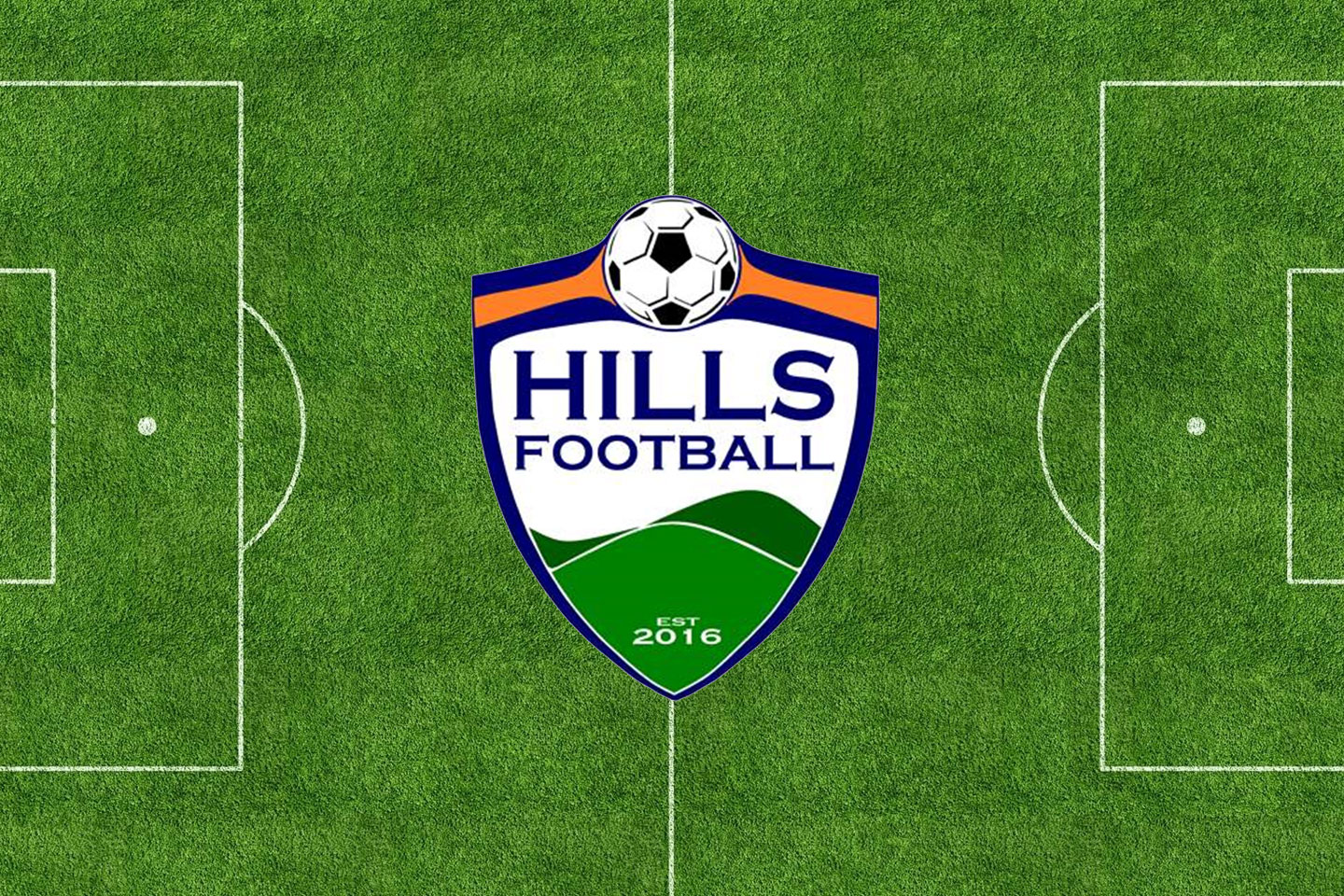 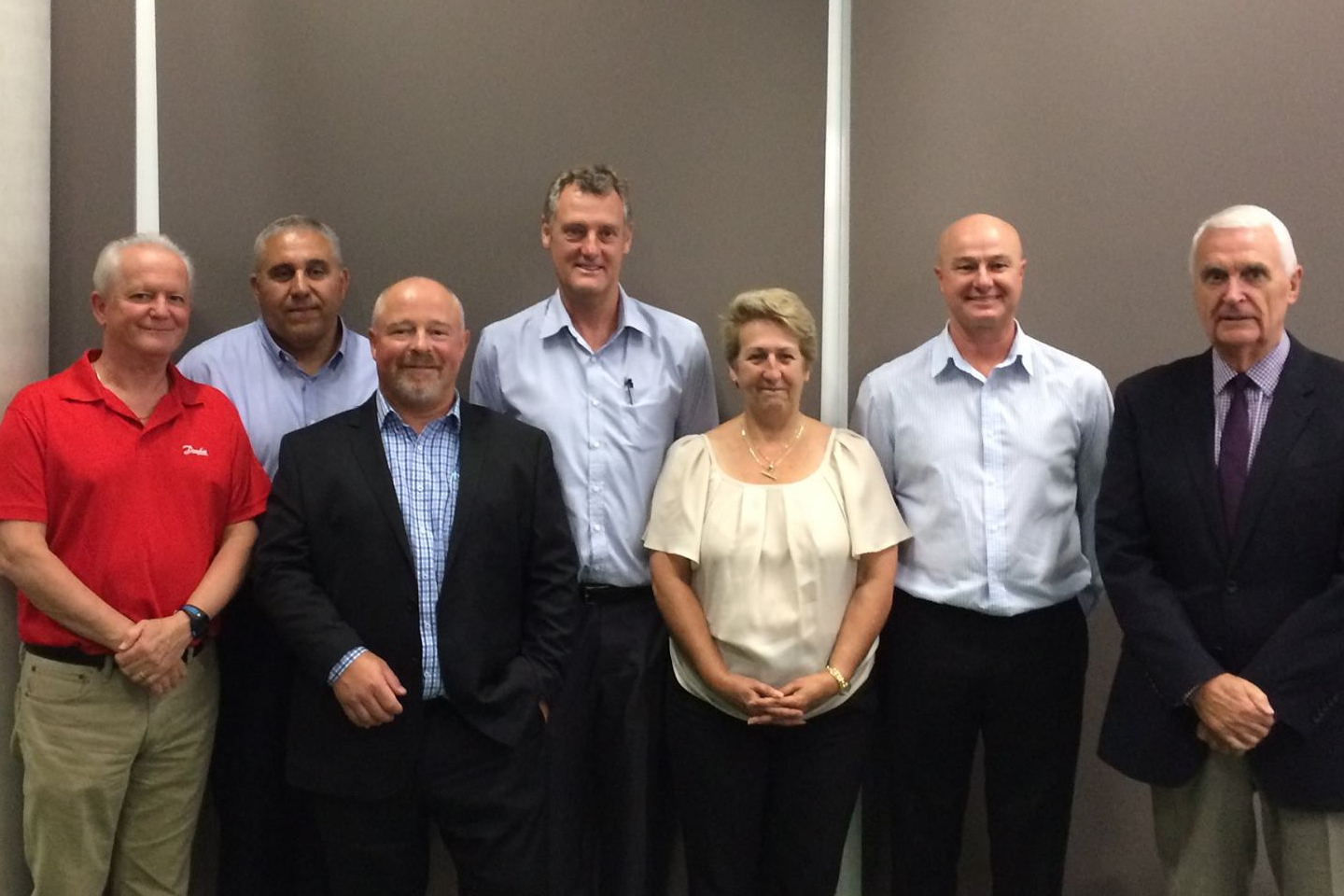 Hills Football officially announced its inaugural board for the upcoming season, electing six Directors from the 19 clubs, as Football NSW headquarters hosted the association’s first Annual General meeting on Thursday evening. Kamasz highlighted the importance of the night which saw the new elect directors appointed, further strengthening the new football association in the Hills
Read more 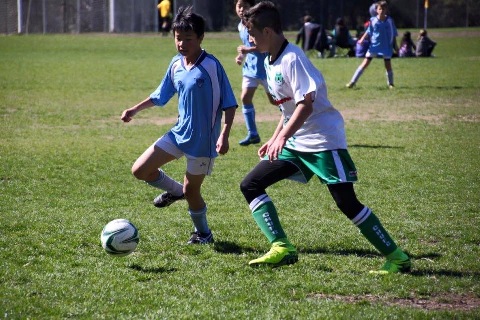 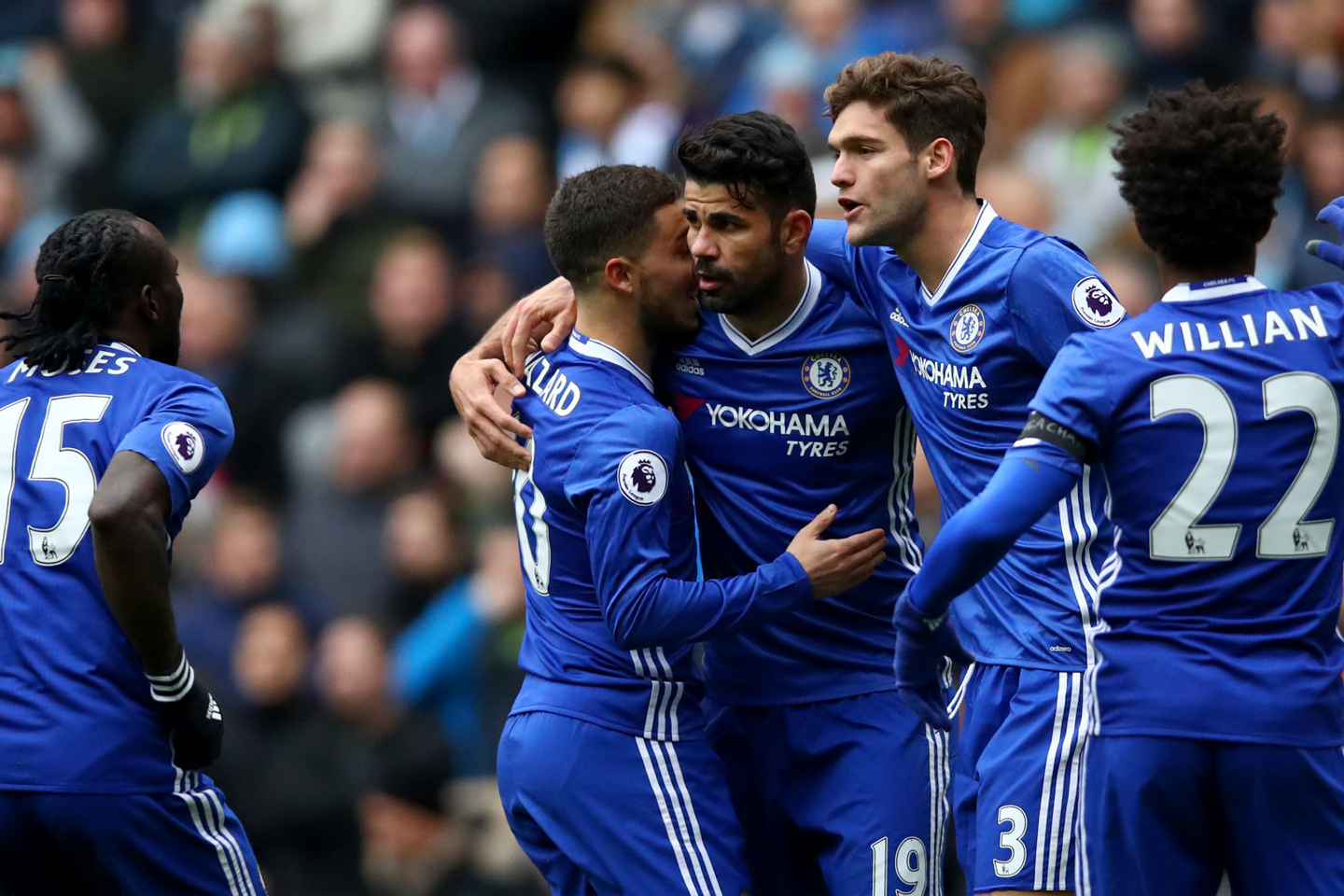 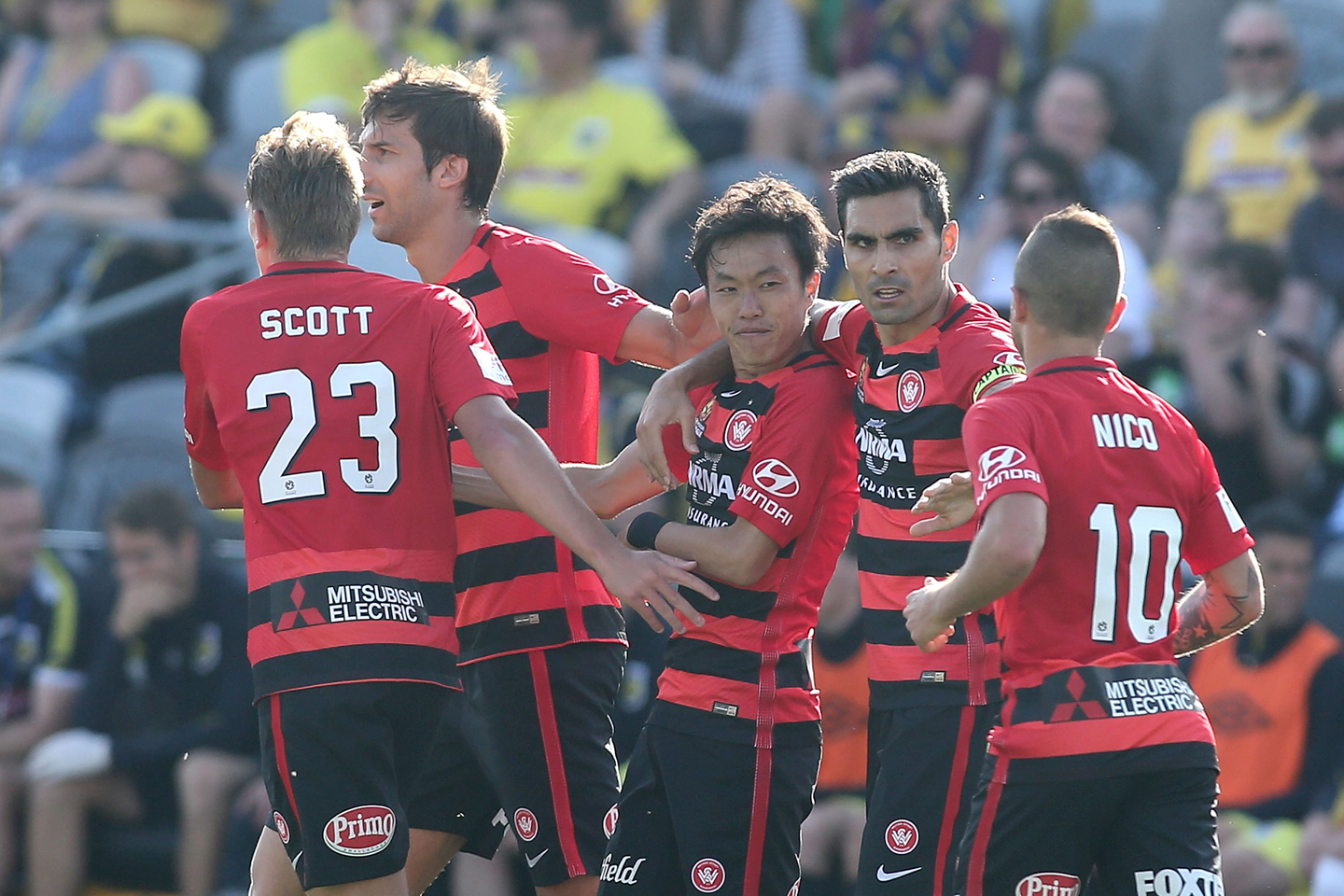 Having come from a goal down to lead 3-1 early in the second-half, Wanderers needed to dig even deeper when goalkeeper Jerrad Tyson was shown a straight red for clattering into Mariners attacker Trent Buhagiar. The visitors gave up few chances throughout the remainder of the contest before sealing three points through substitute Brendon Santalab.
Read more