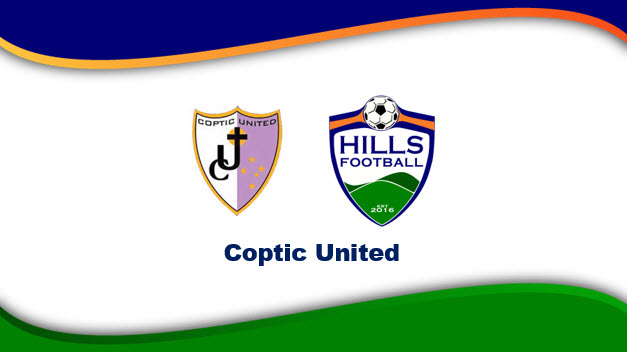 Hills Football wishes to advise that Coptic United have been withdrawn from the Mens Premier League 1 competition effective immediately.

In the past few weeks, Hills Football and Coptic United have been working closely together to determine the best course of action for season 2018. We have also discussed ways in which we can together help grow the club for in the years to come. This will include ALDI Mini Roos Kick Off programs, junior teams, ladies teams and senior teams and Summer Football teams.

Both Hills Football and Coptic United are excited to work together on growing the above mentioned programs.

For the remainder of the season 2018, the following will apply: