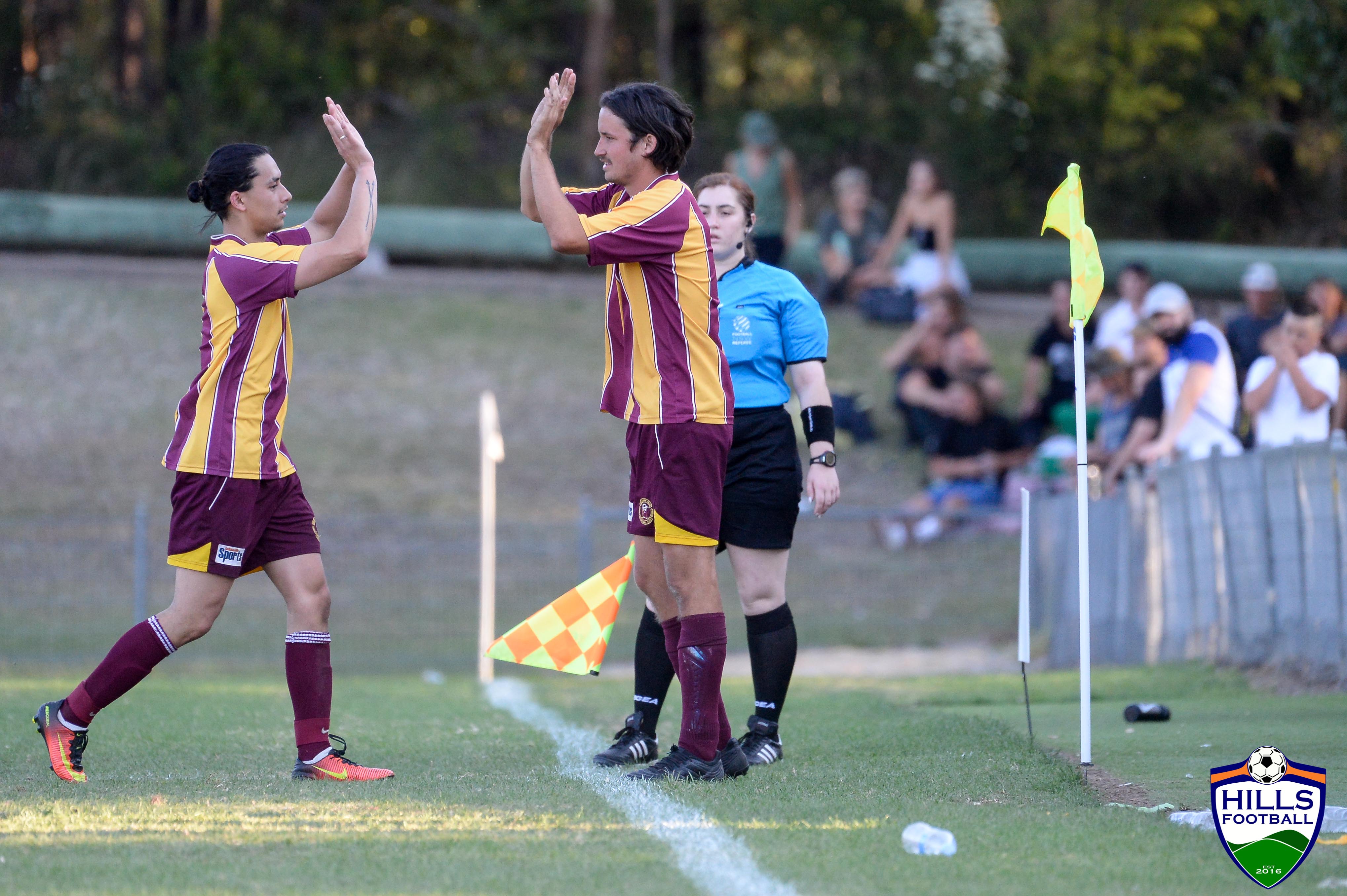 As a coach have you ever asked your players, “what motivates you?” Hills Football has….

When trying to design strategies to engage with players, or a team’s collective goals these should be built around the core motivations of the group. Through the SportAus research we know that the top motivational factors to participate in football is for “enjoyment”, “social reasons”, and “physical health and fitness benefits”. With enjoyment being the overwhelming lead reason in almost every age group surveyed. In the 15-17 age group SportAus found that not only is enjoyment the lead motivation but dwarfs all other motivation factors, with the second and third factors, (health benefits and social reasons) combined not achieving the same level of significance.

Hills Football asked some young local football players to see if the SportAus research is accurate. One under 8 player was asked “why do you play football?” Almost without missing a beat, the answer was “because football is fun.” Strongly supporting the AportAus research. Now it is up to Clubs and the Coaches to ensure the spark of “fun/enjoyment” that got them in the door, continues to be there. Have you ever tried to force a child to do something that isn’t enjoyable or engaging, like chores? What is your reaction at work when the boss asks you to do the task that no one in the office wants to do? It’s tough to motivate people if they don’t feel fully engaged by the task.  When coaching children if there is an absence of fun, this will lead to limited engagement, which in turn can then lead to behavioural issues or disengagement.

So, if fun and enjoyment is so important what can coaches do to maximise this?

Hills Football spoke to Adrian Jennings (better known as AJ) who coaches an U6, U9 and U11’s team, as well as takes on the role of Club Coach Coordinator at Norwest FC.

What do you think is your players favourite part of training?

“By far the players enjoy the end of the training session the most. This is when the goals are always in play, and they are free to just play. No coaching interventions, just coaching on the run.”

What training activities do you think works best and the players have really responded too?

“You need to understand where your players are at in terms of what they can understand and then do. The 6’s love having the ball so anything that relates to running with the ball or 1v1’s is always a winner!  The 9’s are just coming out of that bunching phase, so we do more passing as it’s a good way to help the kids to start spreading out. The 11’s are just going through cycles of the core skills with more emphasis on striking the ball and 1st touch.”

If roles were reversed and your players became the coach, what session do you think they would come up with?

“There are some crazy kids across the teams I coach so nothing would be off the cards (except for running laps), I would expect a game element and goals!”

Is there a difference between fun and enjoyment? Can you have one without the other?

Fun is defined as something that provides amusement. Whereas to have enjoyment is to undertake something with satisfaction or pleasure. Very similar but there are some subtle differences. We can assume that winning or scoring goals will be almost the most fun a player can have on the field. But can every player score a goal? Unlikely. The other team will have something to say about that! What if a player goes the season without scoring or doesn’t win a game? Does this mean they will give up? Do we have to make sure that no one loses? Fortunately – no.  For a player to have enjoyment then they need to undertake activities that provide satisfaction or pleasure. This doesn’t have to be something with an extrinsic outcome such as the match result or scoring goals, in most cases this is something intrinsic within the player. It could be something as simple as being part of the team or enjoying kicking the ball around! But if the activity and actions within the training sessions and/or games start to reduce in intrinsic satisfaction that is when there is a concern. This could be factors like less game time, less touches on the ball, playing in a position they don’t feel comfortable etc etc.

So don’t fret coaches, you won’t have players walk out the door just because you lost 1-0 on the weekend!

So how can we build training and games around fun and enjoyment?

We cannot control games too much, once the first whistle goes the game is under way coaches are often just glorified spectators. So, the challenge to the coaches is, can we maximise as much fun, enjoyment and learning within our training sessions? So that when it comes to the games the players can compete on a comparable level. Therefore, providing players some enjoyment from the outset in the satisfaction of competition and player for player skill. Without needing to validate players through the extrinsic outcomes of the game for example scoring goals, winning.

If training needs to be the coaches focus, maximising the use of the training time becomes crucial. How can you have the players actively participating and touching the ball as often as possible? It is common for many teams to only have 1 session a week, with another team counting down the minutes before they can jump onto your training area after you! Here are some tips: