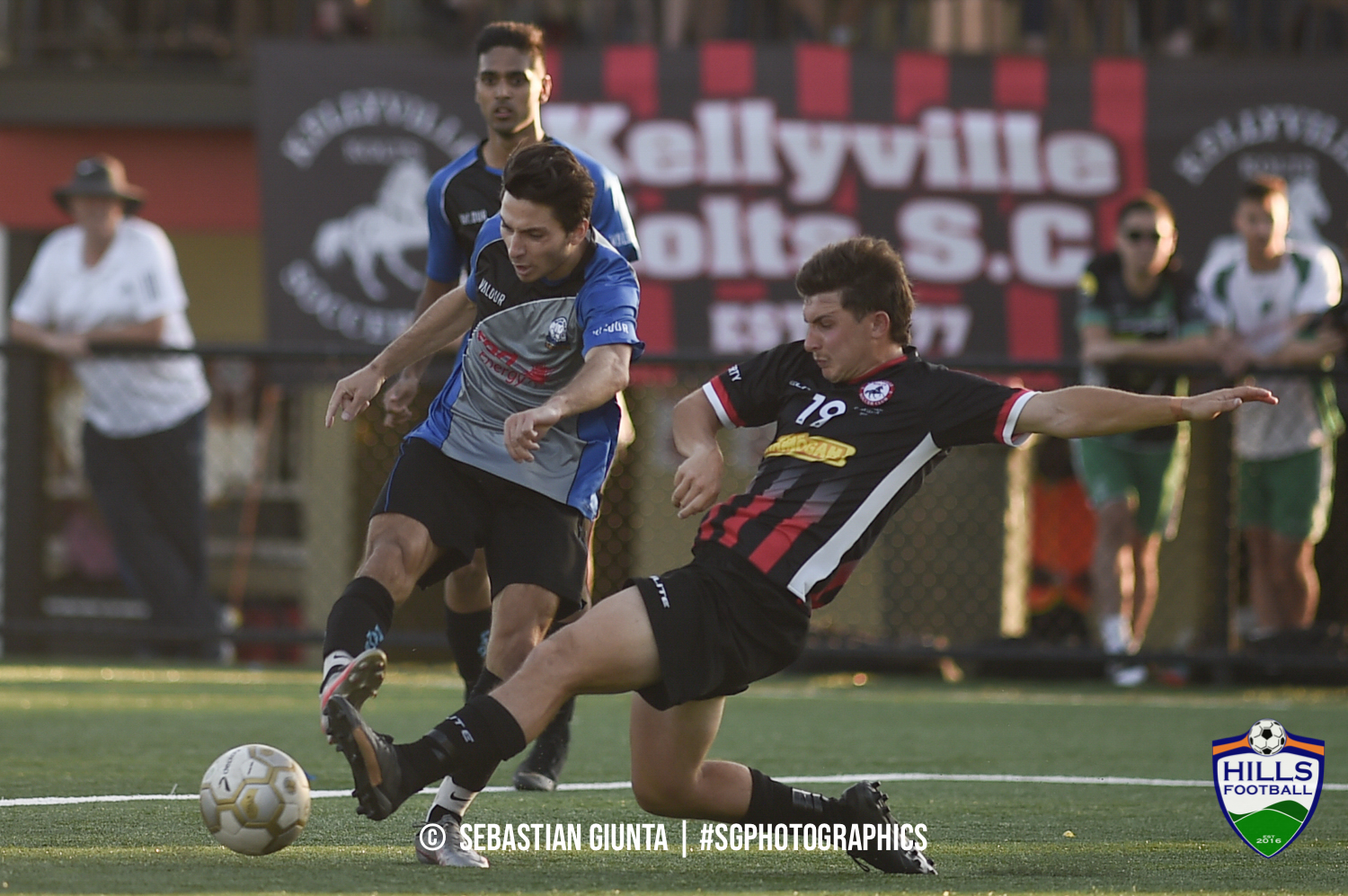 This is a very open-ended question, with many different opinions. No doubt if you were asked to name a player “skilful player” you would immediately imagine top players. Players such as Messi, Ronaldo, Neymar, and many other esteemed colleagues. Now you wouldn’t be wrong, but in reality skill is much more than the fancy tricks and moves used to go past a defender, or smashing the ball in the top corner.

Ultimately all football players have skill from grassroots to world cup winners. However there is a wide range of how well players can apply or deliver the skills required to play football, especially in the key moments. If you as a coach want to create skilful players, it is worth understanding what constitutes a “skill” in relation to football.
The three B’s behind football skills:

There are three very similar but ultimately key moments of decision making that happen in the brain. These almost instantaneous moments are called Perception, Decision, and Execution or known as PDE. All equally important considerations for coaches to include in training sessions. A players ability to execute all components of PDE and at speed, under pressure is highly important in the game of football. So, do they mean?

Perception = the ability to see, hear or become aware of something.

Essentially what information can the player intake through sight, sound, feeling etc. This could where teammates or opponents are, what speed they are moving at, what direction they are moving, where on the field they are, what the score is, how many minutes are left within the game etc.

Decision making = the process of the brain making one or more choices based on the information analysed.

Using the information processed as above, the individual now needs to decision what action to take, the actions can almost be endless. Some examples could be to; control the ball, pass the ball, run forwards, tackle, head, communicate or even stand still! The decision that is made will be different for almost every player depending on the scenario. If we put Messi in the same scenario as Virgil van Dijk, both top players but with very different physical and technical attributes their decision would most likely be different due to their individual strengths or weaknesses. Players are not robots; different players choose to do different actions when placed in the exact same scenario.

Execution = the action of undertaking the decision made.

This is how the player can now execute that decision. This leads us onto the next b – the ball.

Coaches need to be mindful to allow all training sessions to challenge all aspects of a players PDE. Allowing players to input their own personality on the game, do they dribble or pass? Do they play one touch or two touch? Coaches – don’t over structure your sessions, “you must pass here”, “you must do this”. Simply put, players with good PDE are better at recognising risk or opportunities, then working out how to best act (from them), and then acting upon this.

Highly skilful football players need to be able to undertake a wide range of actions, this can be split into two categories: on the ball, and off the ball.

Includes actions such as;

A players decision of what action to execute will be heavily be influenced by their competency and self-confidence of certain actions. Coaches need to design sessions that allow players to execute and repeat a wide range of football actions, in game realistic moments. So that not only the ball moments can be repeated but also the brain is placed in scenarios that require quick and realistic problem solving.

This is about physical literacy. In other words, how an individual learns to move and control their body. It is obvious that a football player needs to be able to move and control their body in order to undertake football actions be that with or without the ball. Football is full of stop start movements, twist and turns, changes in speeds, jumping, squatting, pushing and then you add goalkeeper specific actions, and then you add the ball! Football can be a complex sport.

It takes years for the body to fully develop. Not only in terms of acquiring the correct movement patterns but also to reach muscular maturity. Luckily this is made up of not just football time, other recreation time contributes to this, such as, time spent playing other sports, climbing trees, playing tag etc. But as coaches we need to not only maximise players opportunity to increase the exposure time, noting that not all players will achieve the same level of competency at the same age, with the same quantity of exposure. Coaches also note that players will have different ups and downs in their development, especially when it comes to the body. Puberty and growth will have a range of positive and negative effects on a player’s body.

“Popcorn is prepared in the same pot, in the same heat, in the same oil, and yet, the kernels do not pop at the same time. Don’t compare your child to other children. Their turn to pop is coming.”

Bring it all together

All players at every level have football skills and “skilful” moments, the degree or complexity of that skill will vary as will the level of competency. Football skills can be simple and fundamental to the game, actions like controlling the ball with a first touch, developing into more complex actions like scoring an overhead kick from a cross. We can see now how the three B’s come together.

To support your team and players development, sessions need to include opportunities for players have high repetition of ball mastery and core skills, PDE, and completing these on the move in game like scenarios, with opponents or at least passive opponents. A good way of doing this is often through small sided games (also known as positioning games or skill training) with clear football objectives and opportunities to score.