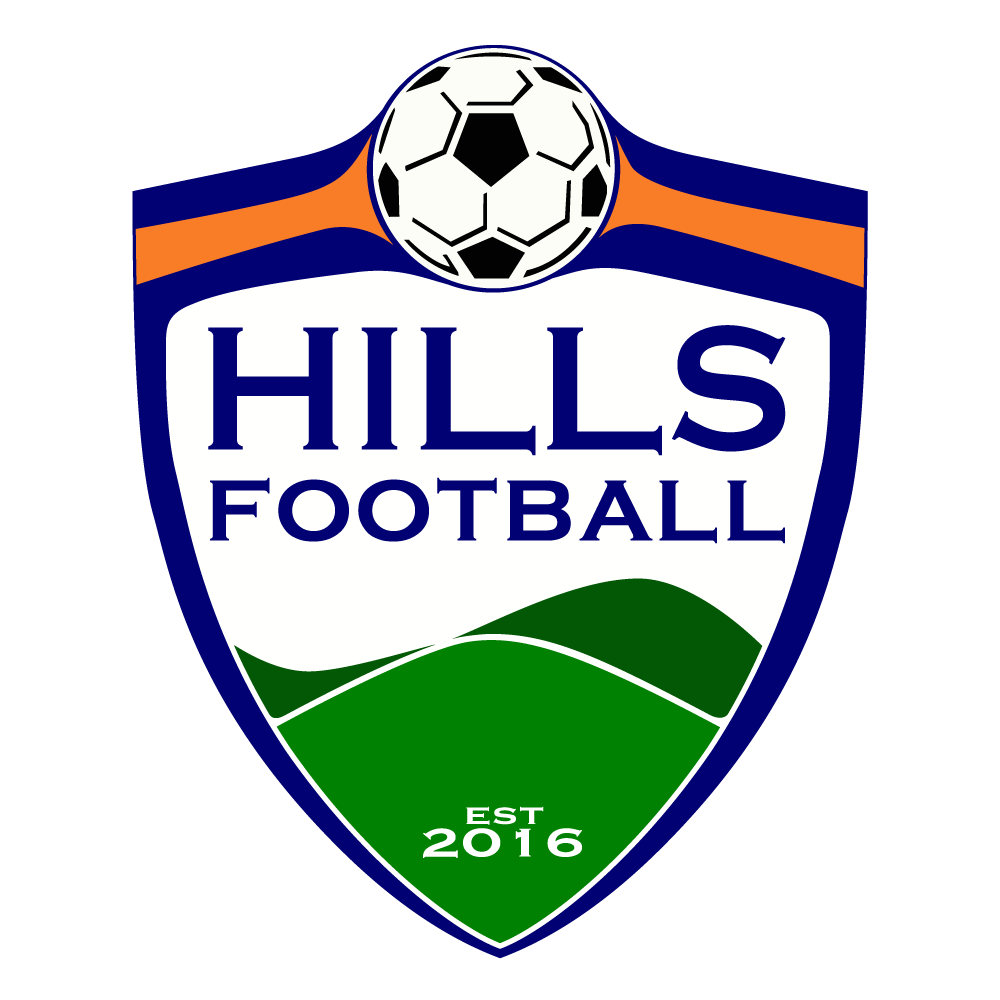 It has been a hugely successful start to 2021, with record participation numbers, teams and for the most part some fantastic community football played in the best spirit of the game. We have though encountered some instances whereby players have not been included on their respective team sheets during competitive matches.

The below is a reminder of the applicable HFI By-Laws for reference for all Clubs, Team Managers, Coaches and Players:

Any team which plays an ineligible player, suspended player, or a player who is not registered with the Association shall be deemed to have forfeited that match.