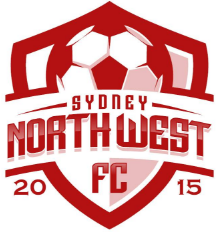 Established in 2015, Sydney North West Football Club was formed as an elite club to compete in the growing Hills Football Association. In our short history, Sydney North West FC has set the bar in the Hills for community engagement and outstanding on field performance. Sydney North West’s brand is focused on core values of Entertainment, Innovation and Community that is symbolised by our performance that highlights the ability of a North West region to make serious waves both locally and regionally through genuine community representation and engagement.